Lionel Messi scored in his 1,000th senior appearance, as Argentina beat Australia 2:1. This secured their place in quarter-finals of the World Cup.

Messi provided the first moment of quality to fashion Argentina’s breakthrough against a well-drilled Australia late in the first half, playing a one-two with Nicolas Otamendi on the edge of the penalty area before side-footing into the bottom corner.

Julian Alvarez pounced on an error by Australia goalkeeper Mat Ryan to put two-time world champions in full control early in the second half, but out of nowhere, Craig Goodwin’s deflected shot threw Australia a lifeline.

Van Gaal’s side has been heavily criticized in the Dutch media for being boring but they provided one of the best moves of the tournament for their first goal, passing their way through their opponents before Dumfries cut the ball back for the onrushing Depay to sweep the ball into the bottom corner.

We use a number of different Social Media outlets to manage extra content that can set cookies on your device and collect data about your activity. Please review their details and accept them to load the content.

“I guess the biggest thing is the expectation levels and the satisfaction levels," Southgate said. “We have to take a step at a time, the same thing. We talked about that from the beginning of the tournament.

“Our first objective was to qualify for the group. We knew we had three games to do that. There was an awful lot of noise after our second, but we stayed calm and on track, and we qualified as well as anybody else has.

The 46-year-old former Birmingham and Portsmouth midfielder was missing from his media duties on Saturday, the day before the fixture against England in Al Khor has also been unable to take training on Friday.

“He has been sick for a couple of days now," said assistant coach Regis Bogaert, who replaced Cisse at the press conference. “He let us take charge of training yesterday, obviously with his instructions to the players. 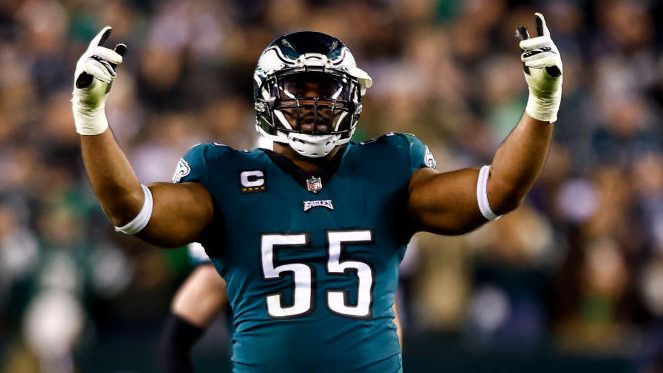 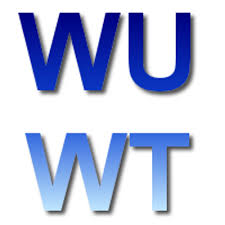 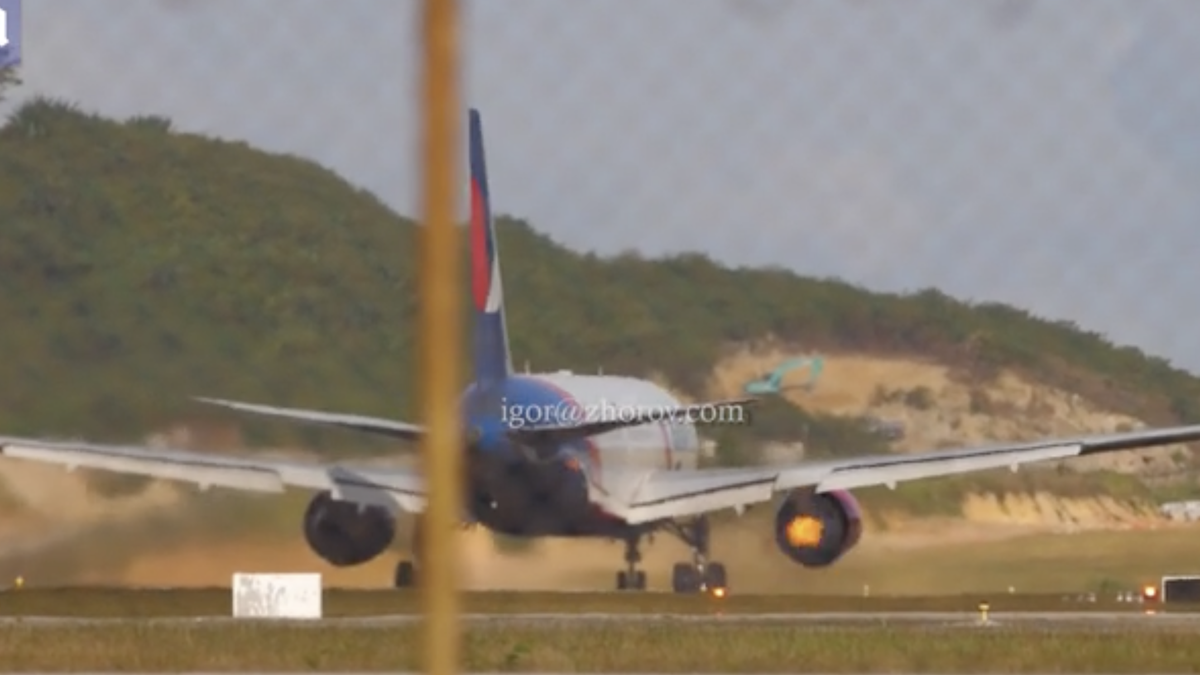 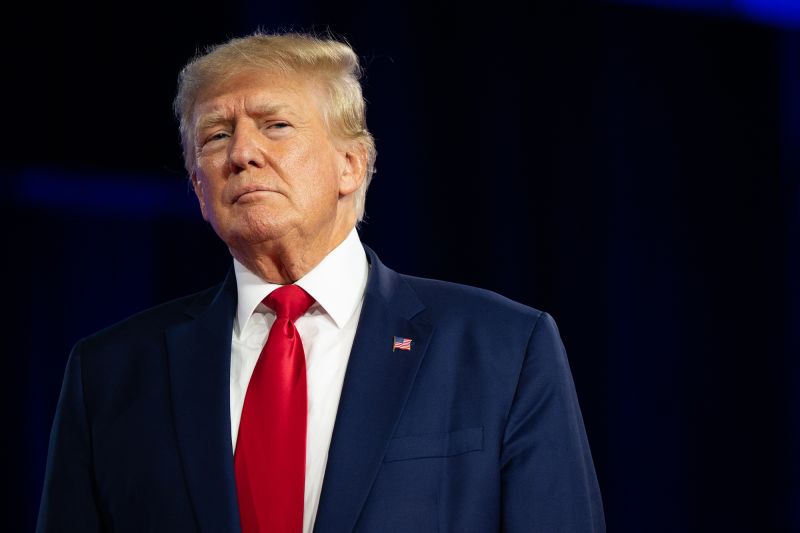 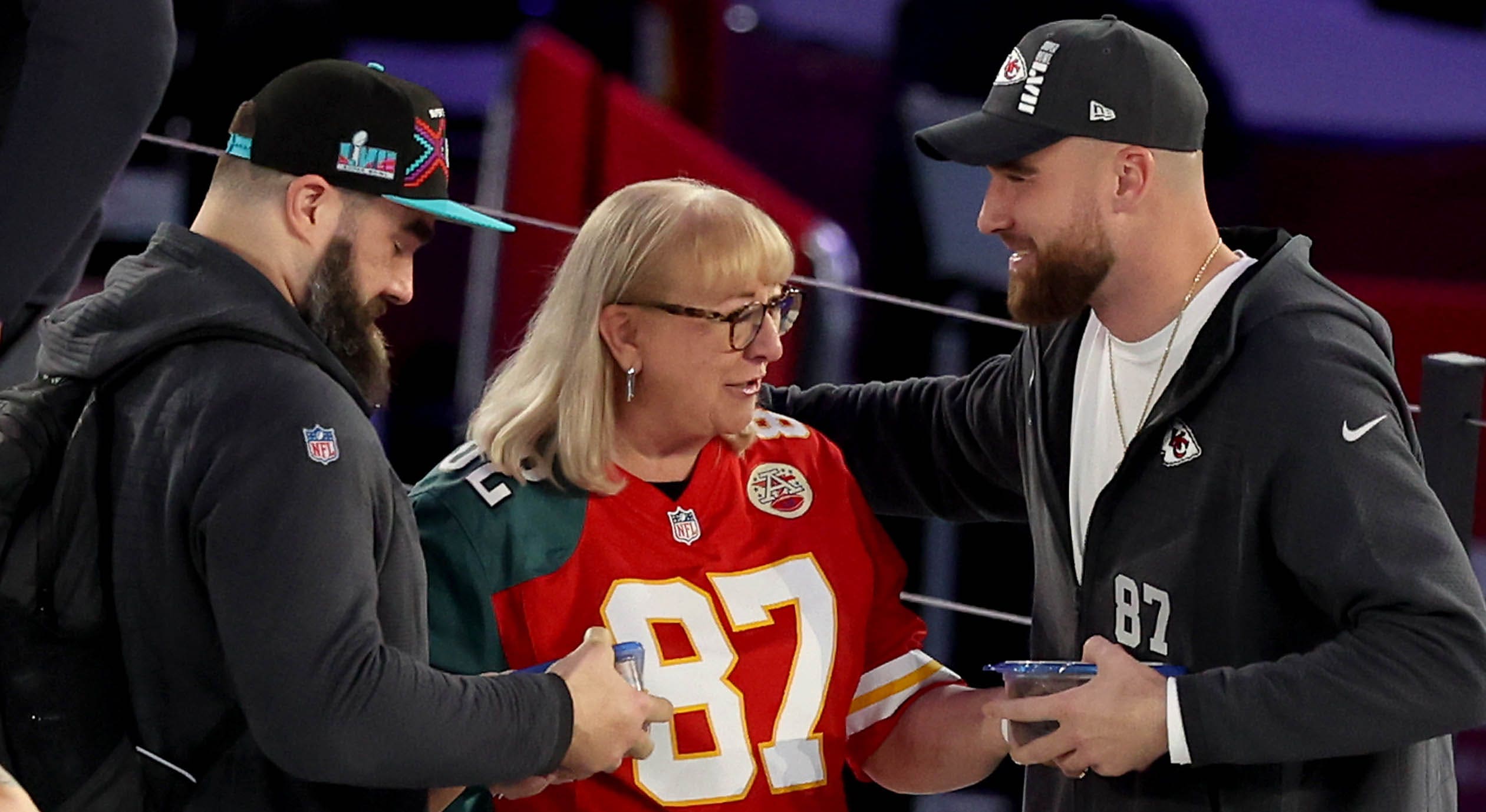 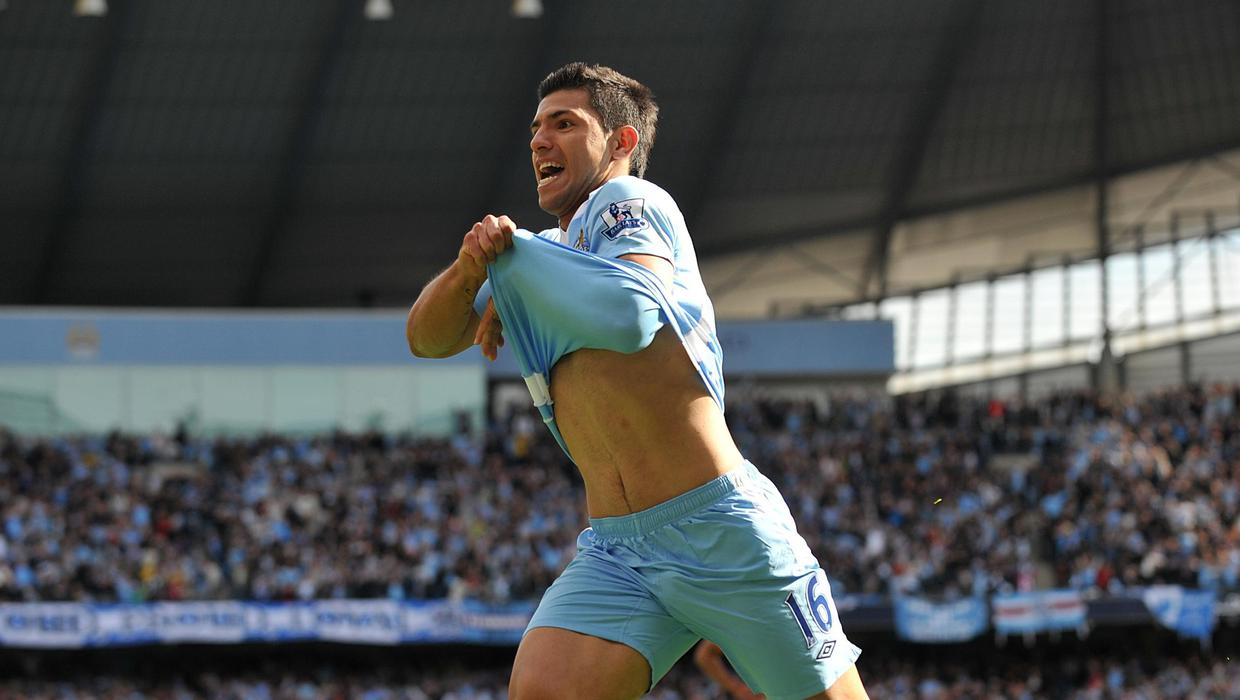 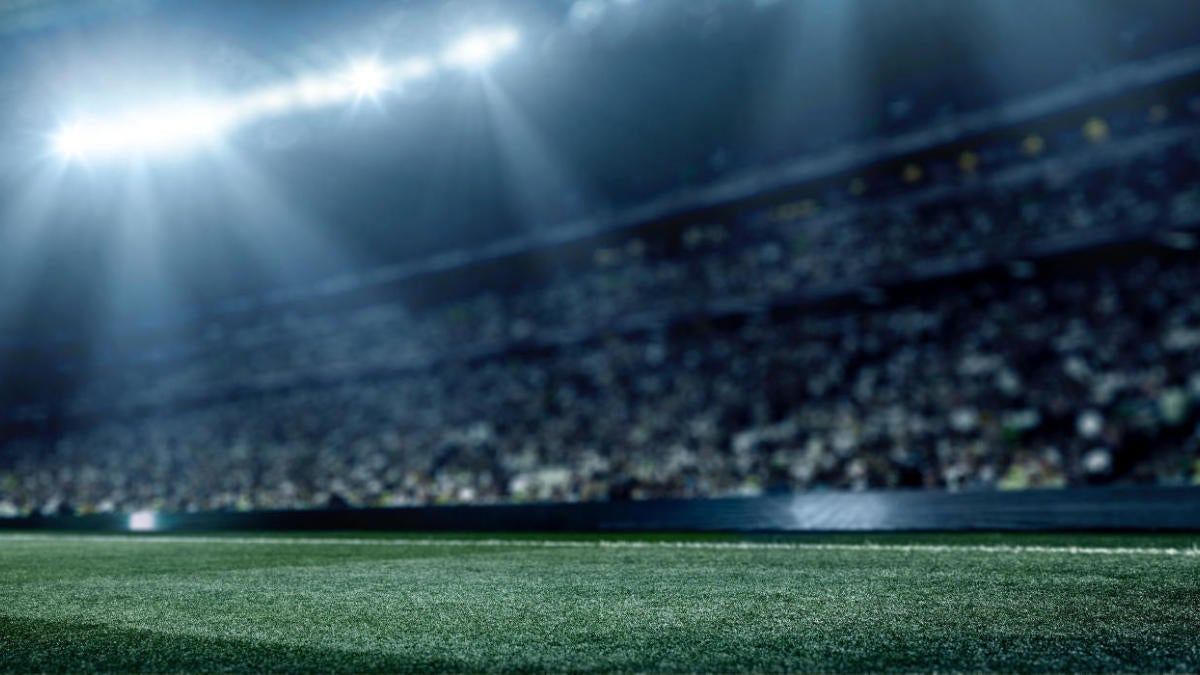 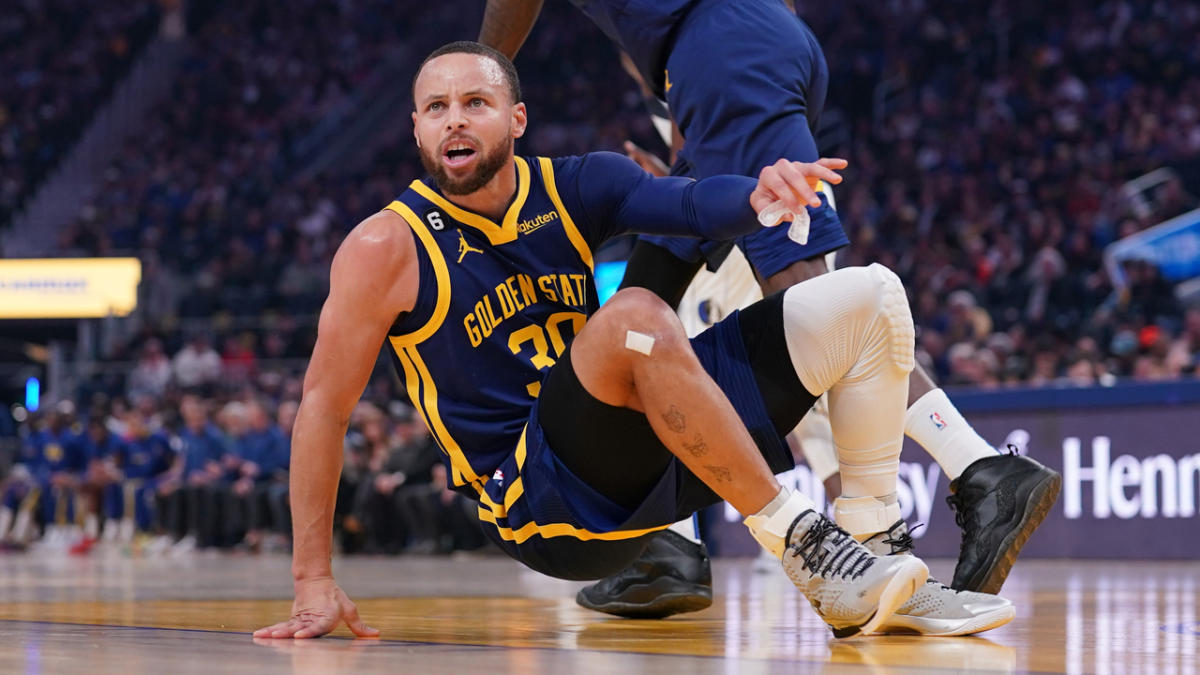 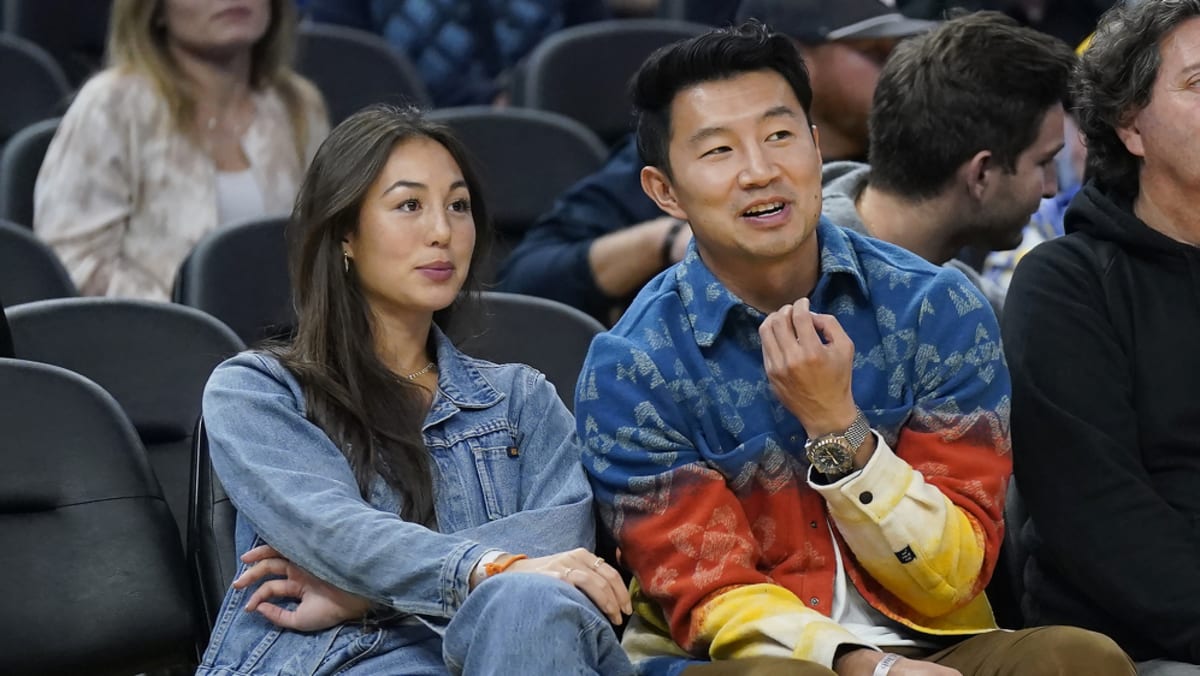 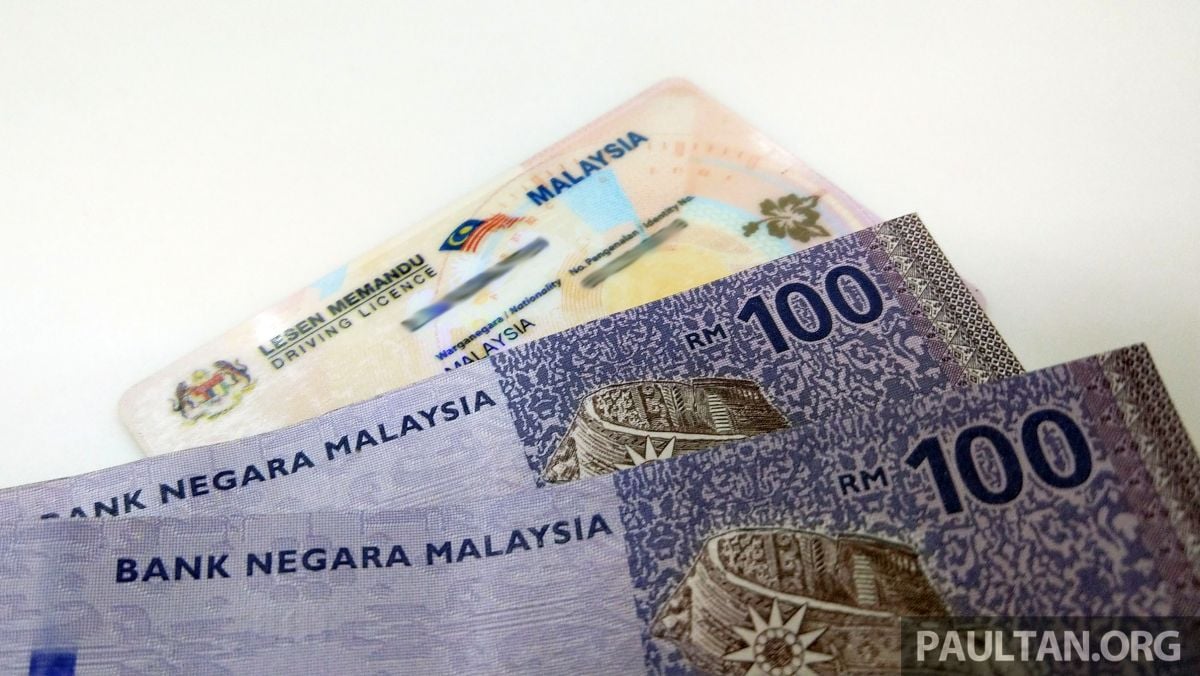